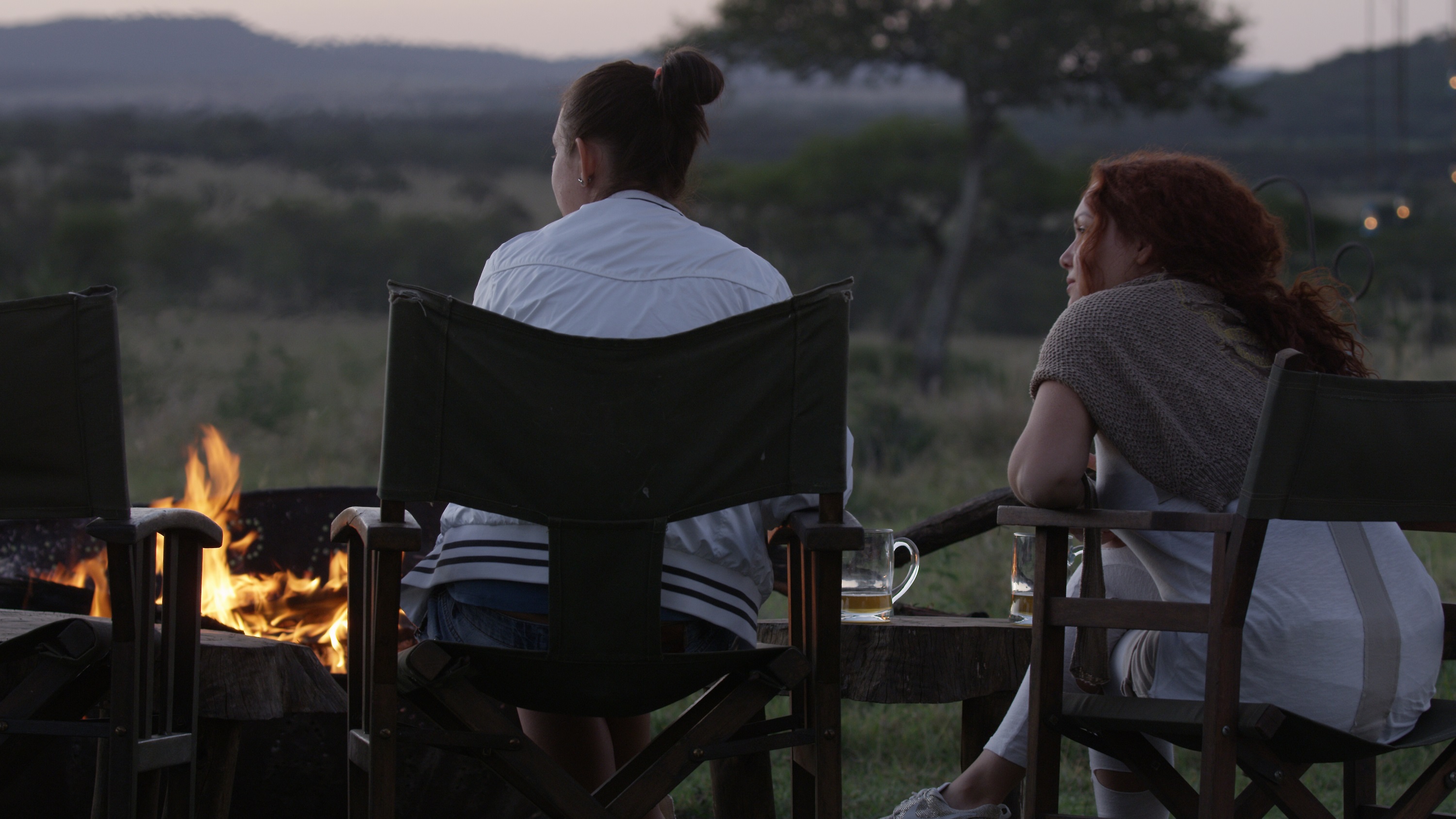 We post frequently on our Asanja Africa blog site & bring you updates from the National Parks and the wildlife. 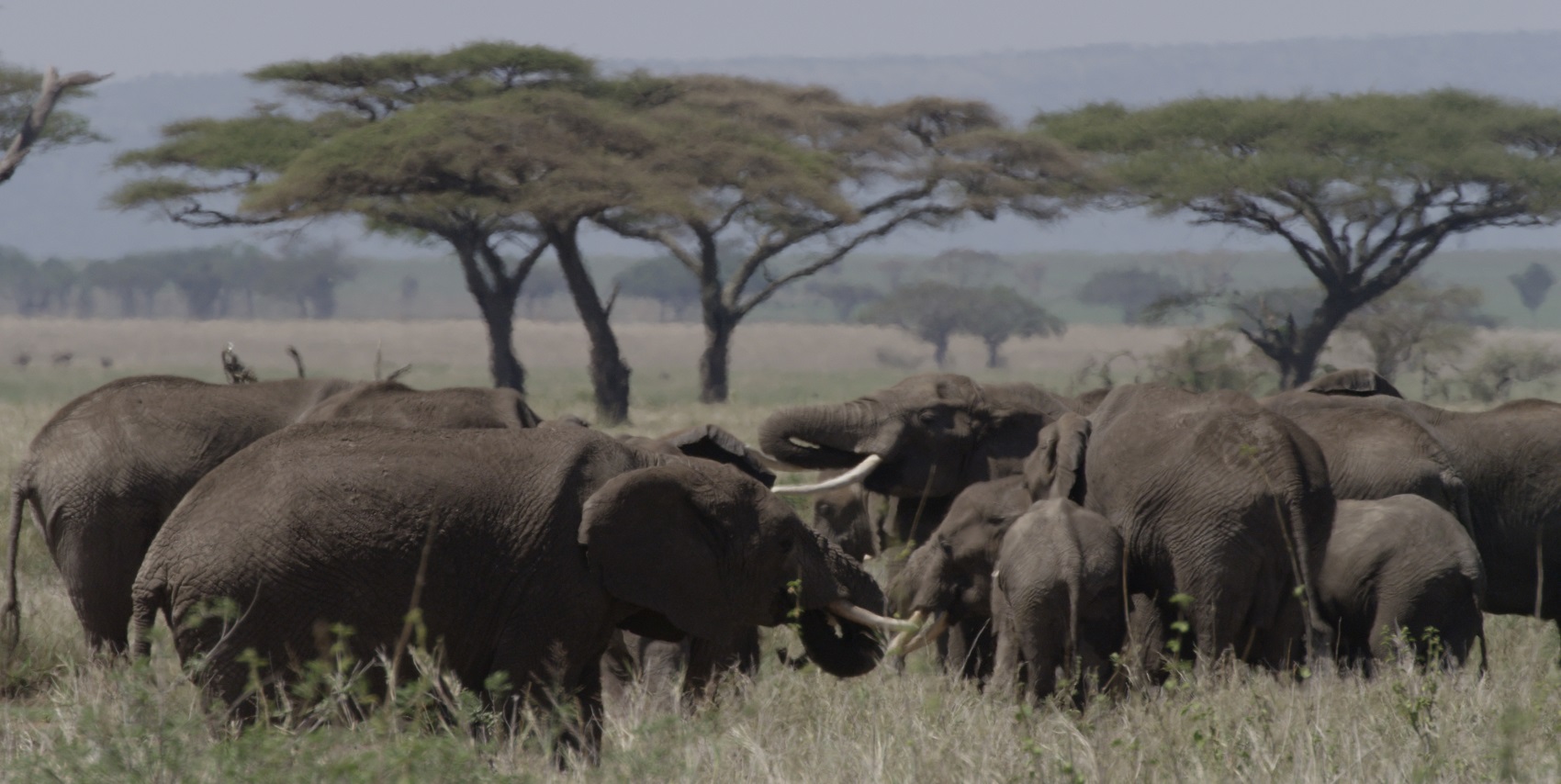 Read about the great Asanja Experiences & Activities when on a Tanzania Safari!

Things to do in Tanzania

Offshore lie the tropical islands of Zanzibar, with Arabic influences, and Mafia, with a marine park home to whale sharks and coral reefs. 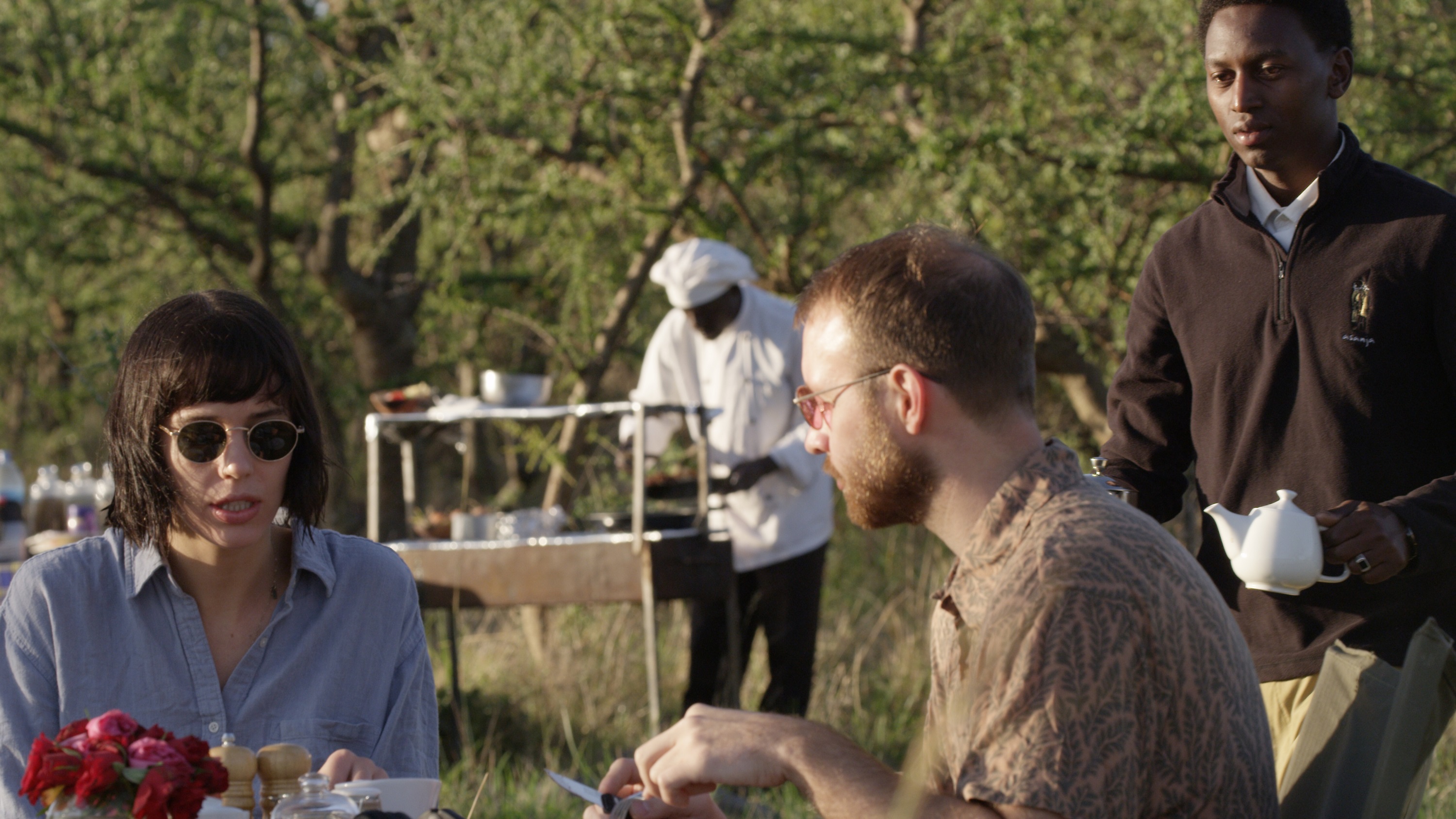 Read about Tanzania Safaris! , National Parks, What to pack, What to Experience, What to do, Where to go & What to expect

END_OF_DOCUMENT_TOKEN_TO_BE_REPLACED

Pangolin – The most trafficked animal! The first thought that comes to our mind when we hear about animal trafficking is probably a huge animal like a Rhino or an Elephant and the illegal trade of ivory? Get ready to be shocked! The most heavily trafficked animal in the world is only 30 cm to …

END_OF_DOCUMENT_TOKEN_TO_BE_REPLACED

Good Bye Sudan -We will miss you! Remember couple of years ago we heard news that in the last 40 years 50% of all vertebrate species had disappeared? And then came in another news that by 2020 this figure is likely to rise to 66% of all vertebrates.  Animals, it seems, are on the way …