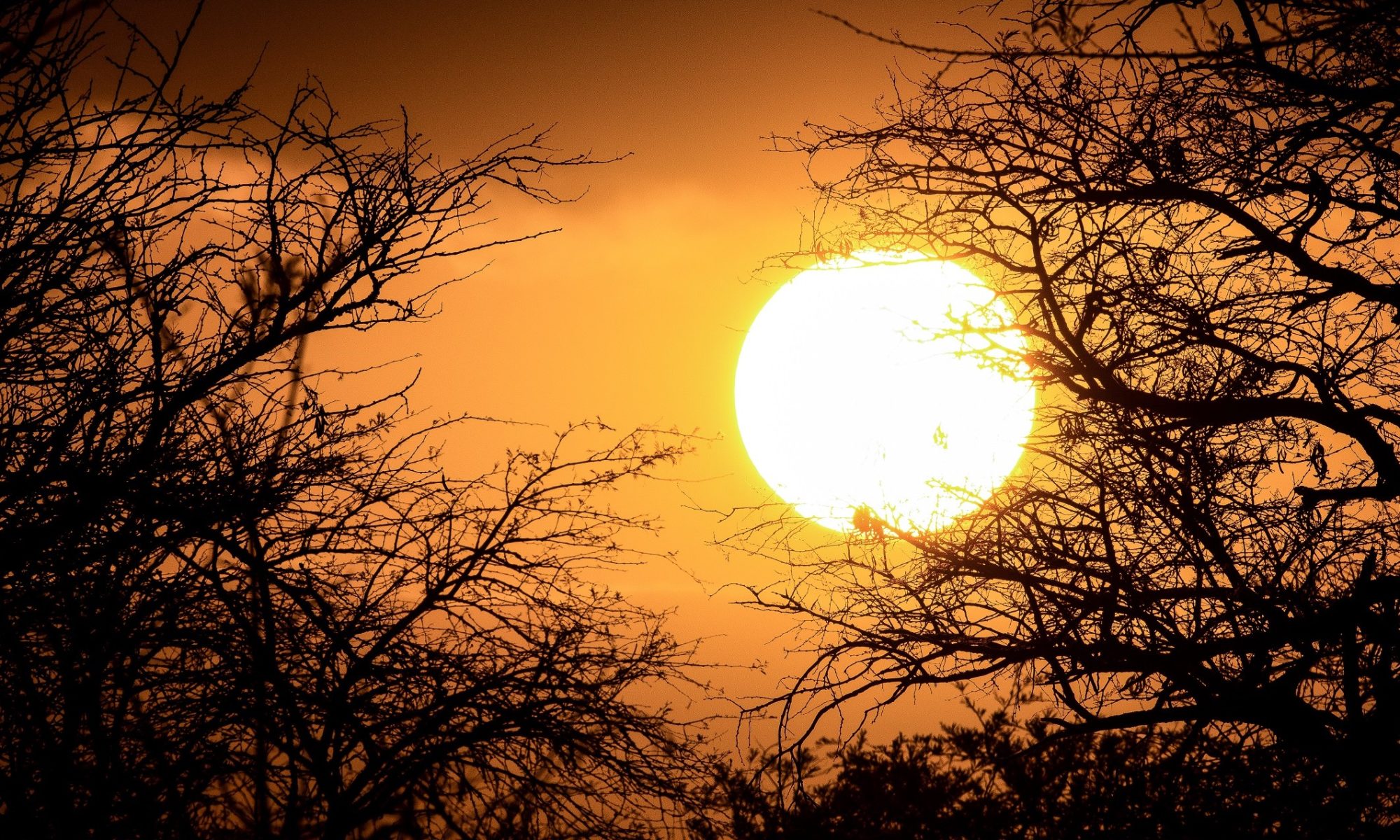 Things to do in Tanzania

There are several National Parks in Tanzania & an exceptional safari begins with the right level of research.

Offshore lie the tropical islands of Zanzibar, with Arabic influences, and Mafia, with a marine park home to whale sharks and coral reefs. 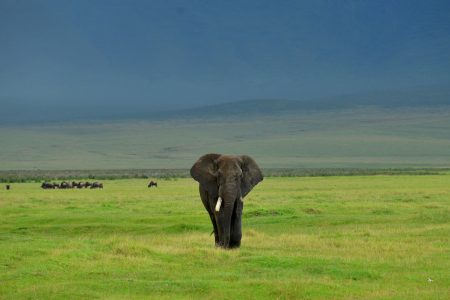 Planning a Vacation to Tanzania

Knowledge acquired for an African adventure ensures a rich appreciation of the safari experience.

Tanzania is most popular for it’s incredible wildlife safaris. Whether you are planning a solo trip, a holiday with friends, family vacation or want to experience a splendid honeymoon, Tanzania has it all!

The most popular itinerary when planning a vacation to Tanzania is bush to beach. You must plan a safari and then go visit the Zanzibar Island.

Zanzibar is a semi-autonomous region of Tanzania in East Africa. It is composed of the Zanzibar Archipelago in the Indian Ocean, 25–50 kilometres (16–31 mi) off the coast of the mainland, and consists of many small islands and two large ones: Unguja (the main island, referred to informally as Zanzibar) and Pemba Island.

Safari is a way of life in Tanzania! Experience an African Safari in the best game parks on the planet. Stalk the stalker, watch it pounce upon its prey, see millions of animals crossing a river, live in the wildand discover unusual species while you’re at it.. African Safaris are witness to the Great Migration passing through the Serengeti National Park – a massive spectacle with wildebeest herds so large they can be seen from space. The neighboring parks like Tarangire National Park, Lake Manyara & Ngorongoro Conservation Area are alsohome to an extraordinary selection of predators. Click here to checkout the most Amazing Tanzania safaris.

Things to do in Tanzania on a Safari | Experiences & Activities

Balloon Safari: The view of wildlife trails made by generations of animals impossible to see from the ground… That is an incredible Balloon Safari Experience. Read More……

Fly Camping:  Ever thought of camping under the stars? Being out in the middle of marvels of nature.. A night away in the bush, we take you to a small private camp called Asanja Under the Stars, which is set up exclusively for you Read more……

Big Five Safari: The term Big Five originally meant the five animals that were toughest for their hunters and this was mostly  because of their unpredictable behavior. Seeing the “Big Five” in the wild is one of the most memorable things one can ever experience. Read More……

Wildebeest Migration: The Great Wildebeest Migration of giant herds of grazers across Northern Tanzania is a spectacular event. Over two million wildebeest, zebras and gazelles move through the Serengeti in search of green pasture, in a regular pattern. Read More…… 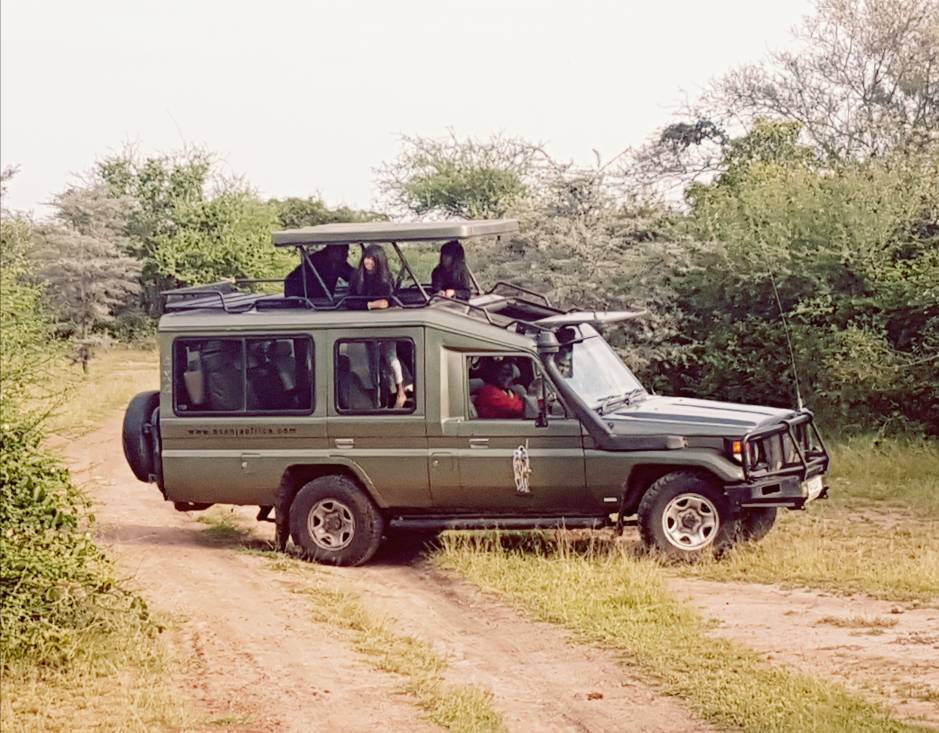