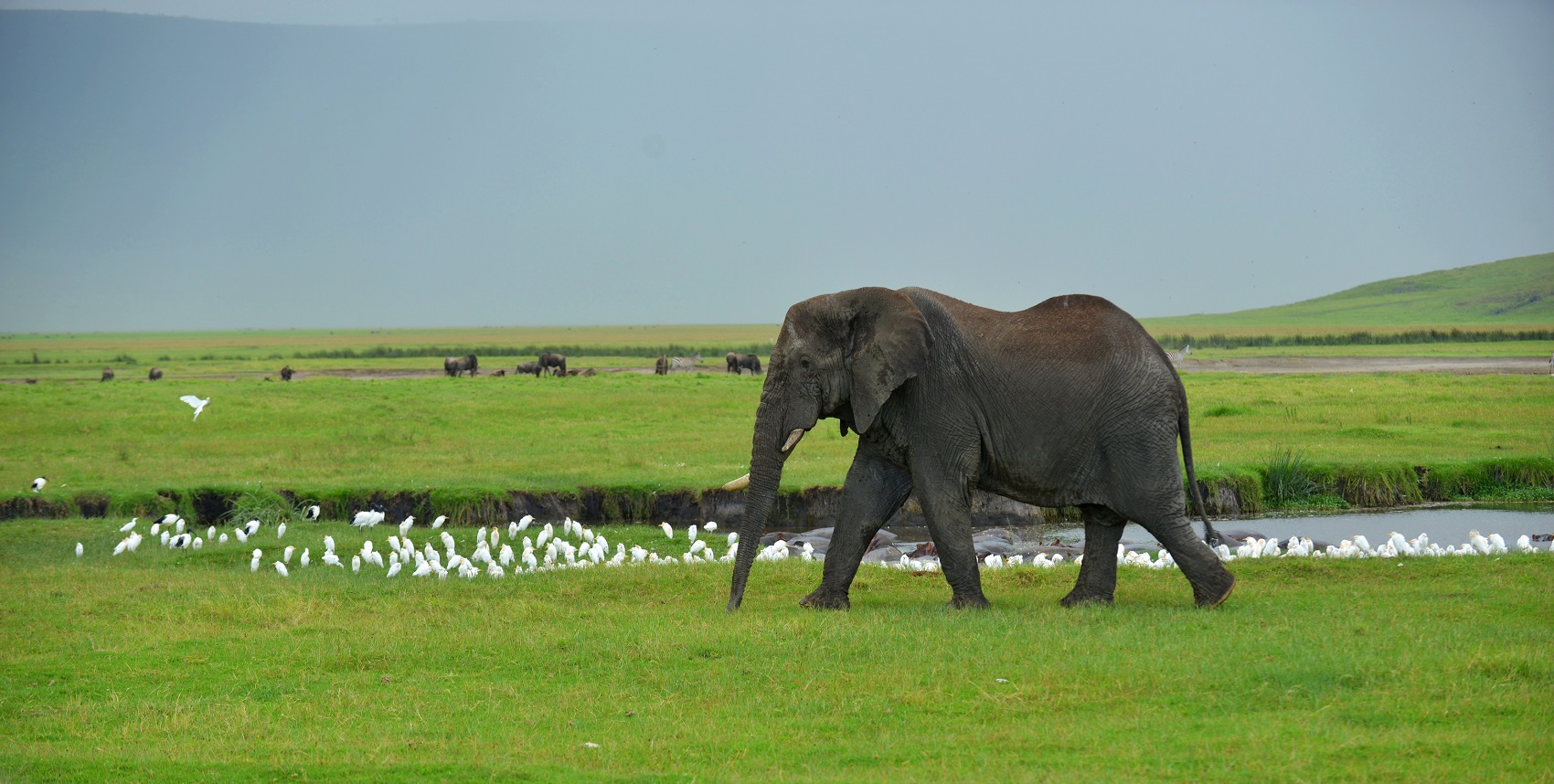 “This glimpse of the earths’s morning [gave me] a sense of origins, of innocence and mystery, like a marvelous childhood facility restored.”.. Peter Matthiessen” The Tree Where Man Was Born” These were the writers expressions of the beauty of Ngorongoro.

Ngorongoro – One of the 7 wonders of the world

In a Ngorongoro Crater safari you would be in the  the world’s largest inactive, intact and unfilled volcanic caldera formed two to three million years ago. Had it not become the world’s sixth-largest unbroken caldera, then what is now known as the Ngorongoro crater could have been a towering volcanic mountain, as high as Kilimanjaro.

Where man and Wild exist in harmony…. 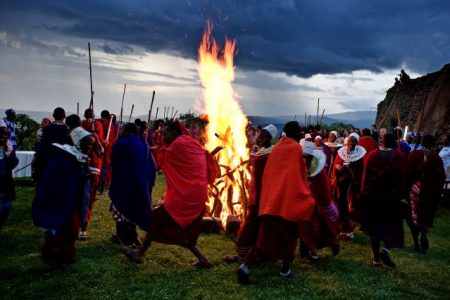 The Ngorongoro Conservation Area (NCA), measuring 8,300 square kilometers, is also the only place on earth where mankind and wild animals co-exist in harmony. The NCA became a Man and Biosphere Reserve in 1971

World Heritage Site by UNESCO in 1979. 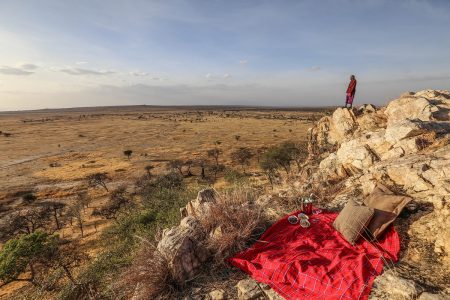 Today there are some 42,200 Masai pastoralists living in the Ngorongoro Conservation Area with their cattle, donkeys, goats and sheep. During the rains they move out on to the open plains; in the dry season they move into the adjacent woodlands and mountain slopes. While on your safari you may meet or spot The Masai  taking their animals into the Crater for water and grazing.

This natural enclosure formed by the 300km² crater is Home to approximately 25 000 large animals, while passing through the greater conservancy surroundings you could spot the 8th Wonder of the world –great migration of wilder-beast and zebra passing through Ngorongoro conservation area especially in the rainy season. 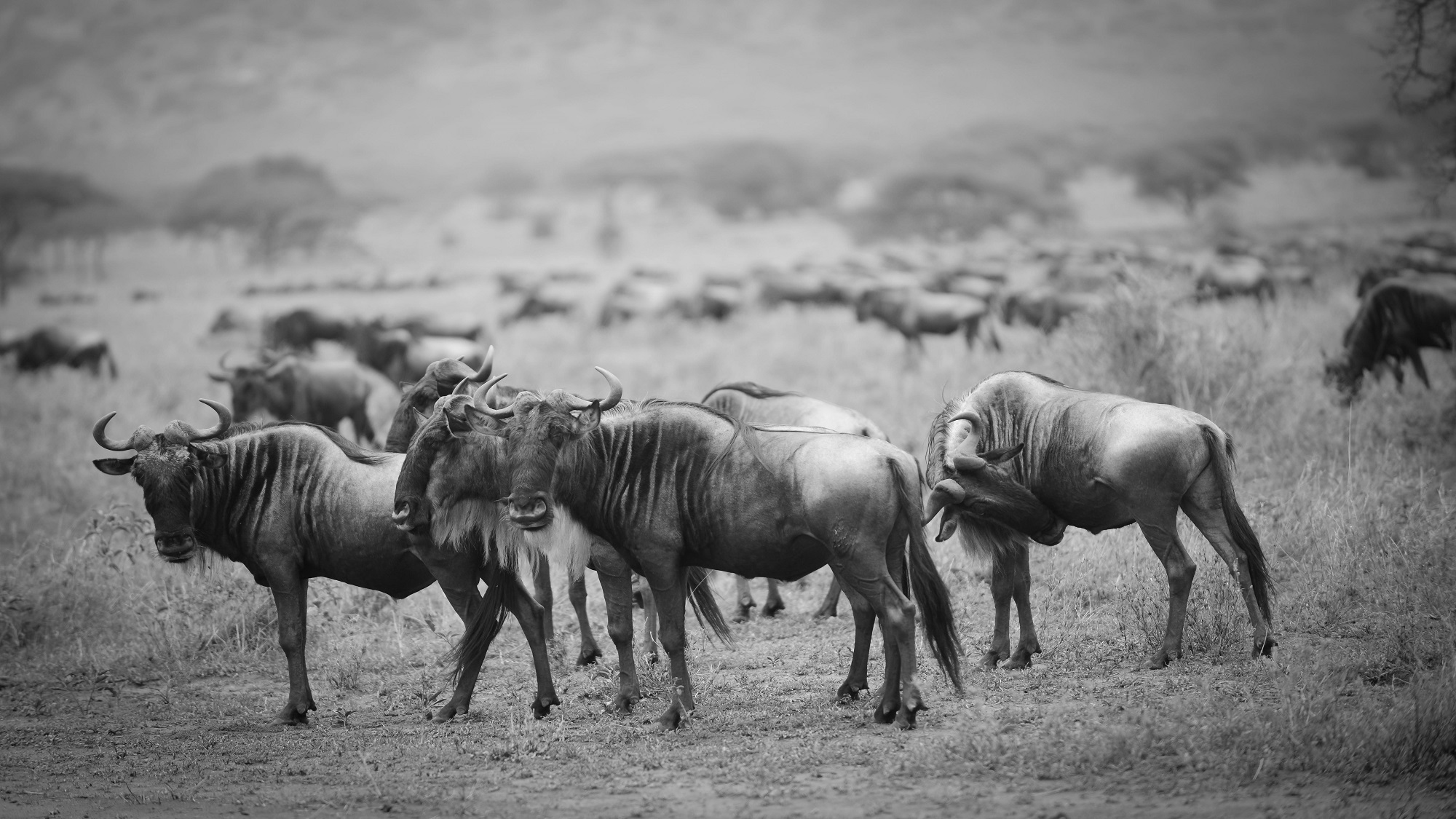 While your eyes soak in the visual treat, your ears may hear  the roar loud enough to give you shivers in the spine…Yes, the Ngorongoro crater has the densest population of lions in the area. 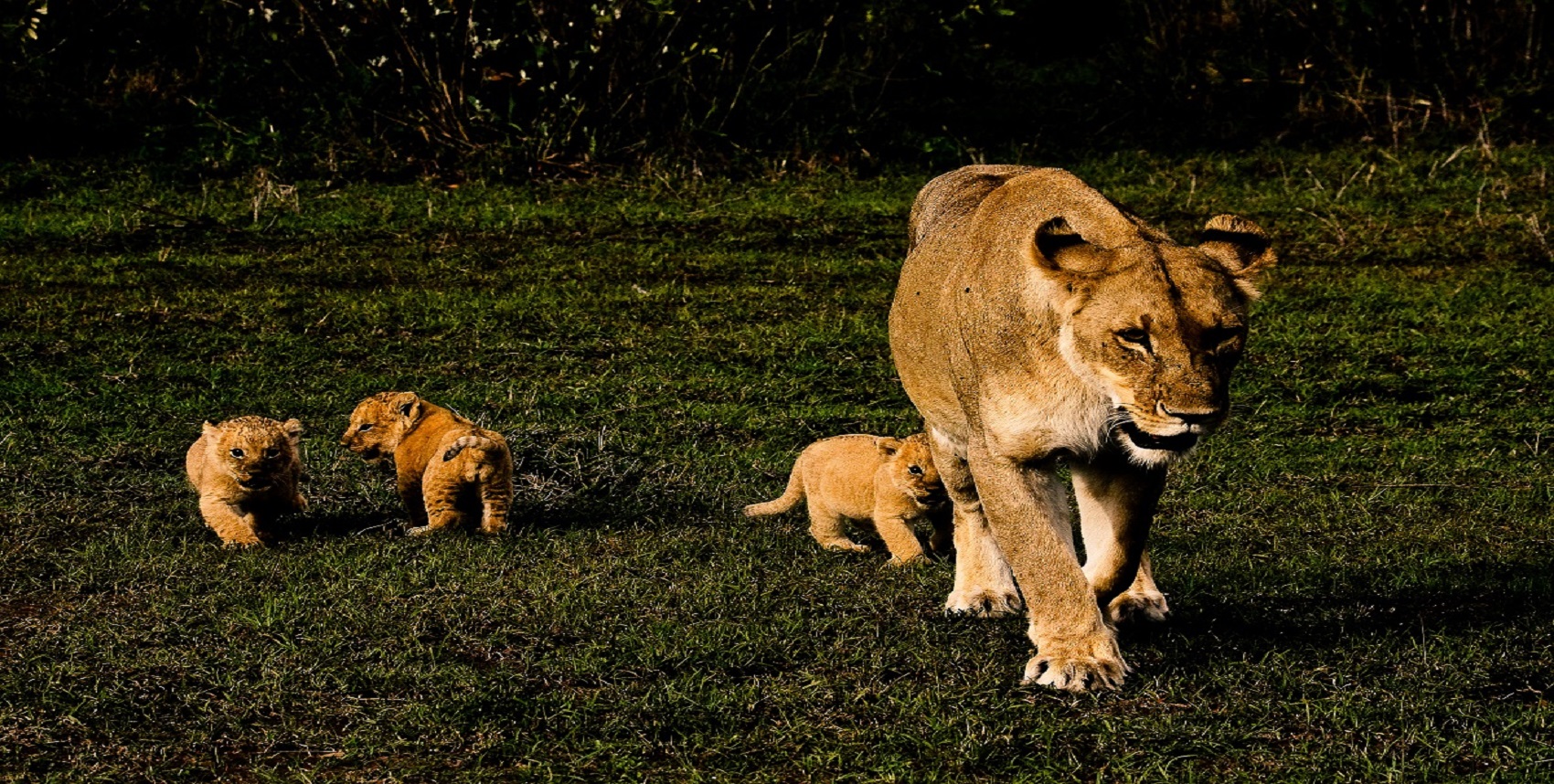 You can start your Asanja Safari from Arusha or Kilimanjaro airport and our experienced drivers along with Safari vehicles will be there to welcome you. You can drive for your Ngorongoro safari straight from here.

You will be provided packed lunch boxes which you can enjoy while being on the safari. After the three  to four hour safari  in Ngorongoro, you would head to Serengeti for  your Asanja Camp to spend the rest of your evening.

The Government requires you to pay park entrance fees when you visit the Ngorongoro crater. You can read about the park fees here

“Ngorongoro Crater is one-of-a-kind…There simply isn’t anything of its kind in the known universe..”This is what we hear from the guests who visit Ngorongoro.