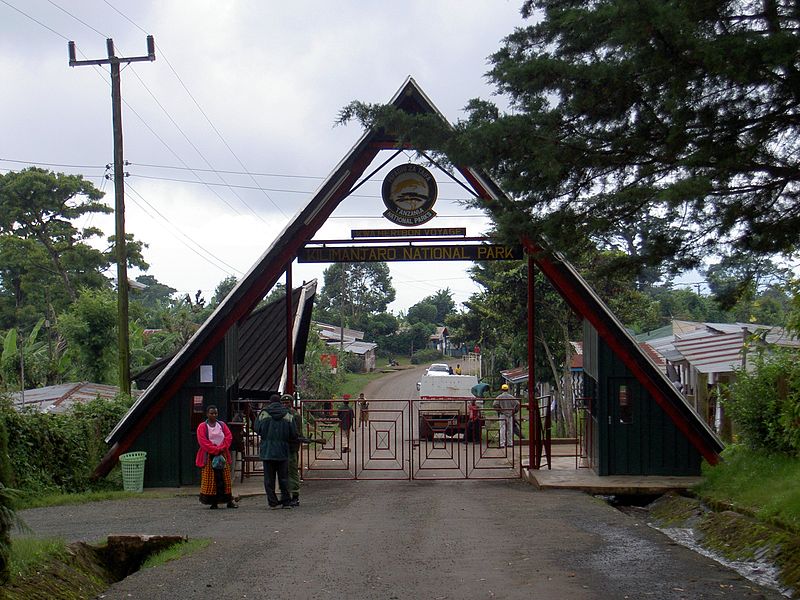 Located 300 kilometres  south of the equator  in Kilimanjaro Region, Tanzania stands Kilimanjaro National Park covering an area of some 75,575. Protecting the largest free standing volcanic mass in the world and the highest mountain in Africa, The Mount Kilimanjaro. With its snow-capped peak, mount  Kilimanjaro can definitely be called a  superlative natural phenomenon. It stands in isolation,all by itself above the surrounding plains overlooking the Savannah grasslands.

The park was declared a World Heritage Site by the United Nations Educational, Scientific and Cultural Organization (UNESCO) in 1987.

A variety of animals can be found in the park. Kilimanjaro tree hyrax, the grey duiker, and rodents are frequently spotted.