Right in the heart of Tanzania lies the Ruaha National park. With a size of 13000 square kilometers, this is the biggest national park in the country. The park takes its name from the Great Ruaha River. 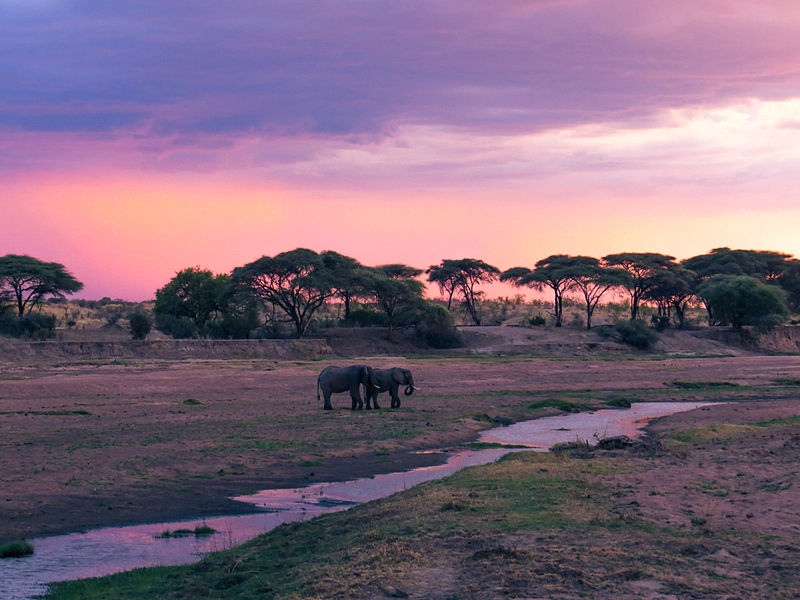 The landscape with semi-arid type of vegetation, filled with Baobab  and Acacia trees along with 1650 other plant species add to the beauty of Ruaha national park.

Ruaha river flows along its South-E astern margin and is the main hangout area for most animals who come around for drinking water. This makes it one of the famous spots for viewing the big game. 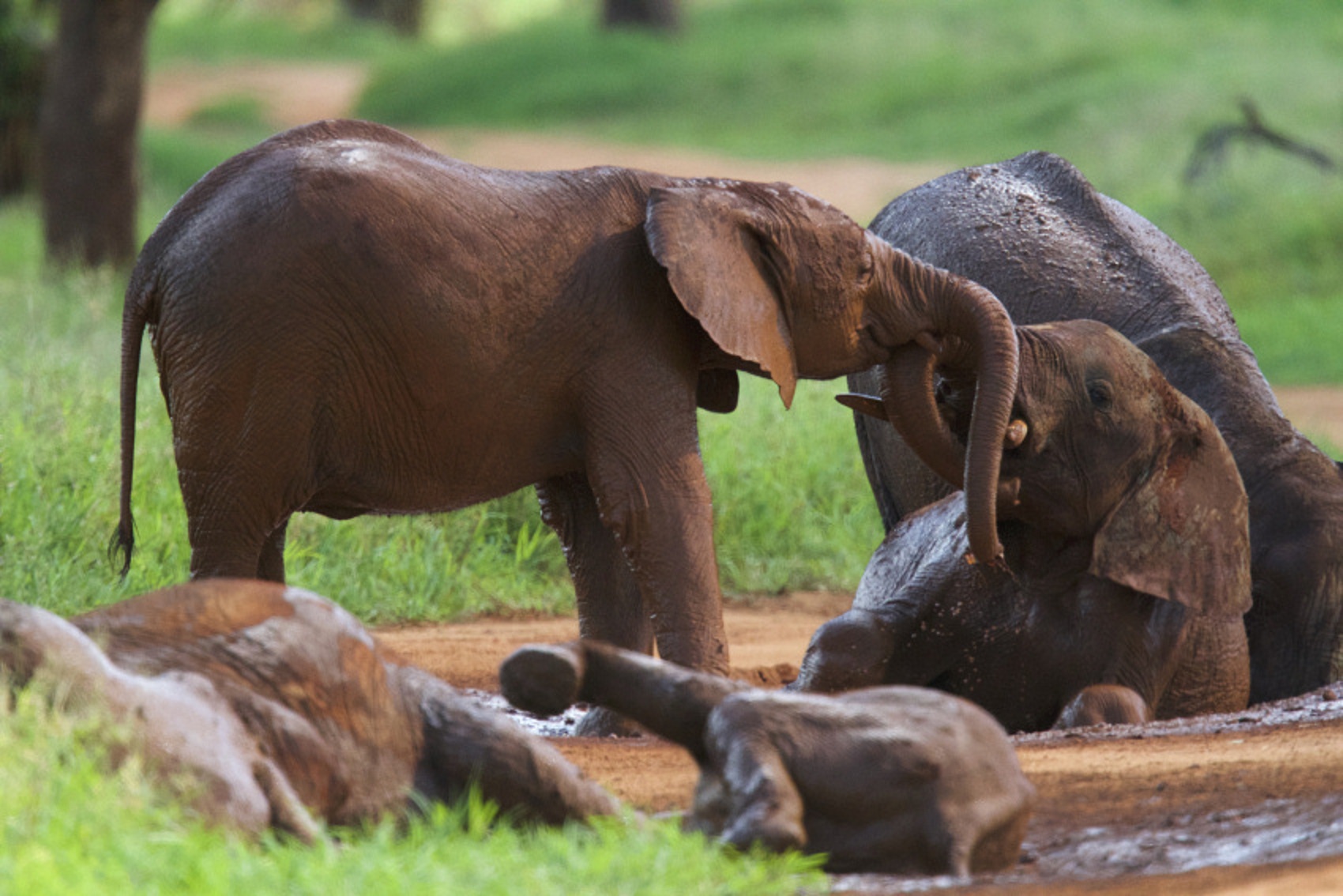 A birds’heaven-The park hosts  more than 571 species of birds. The endangered wild dogs are also  a major attraction to look out for. 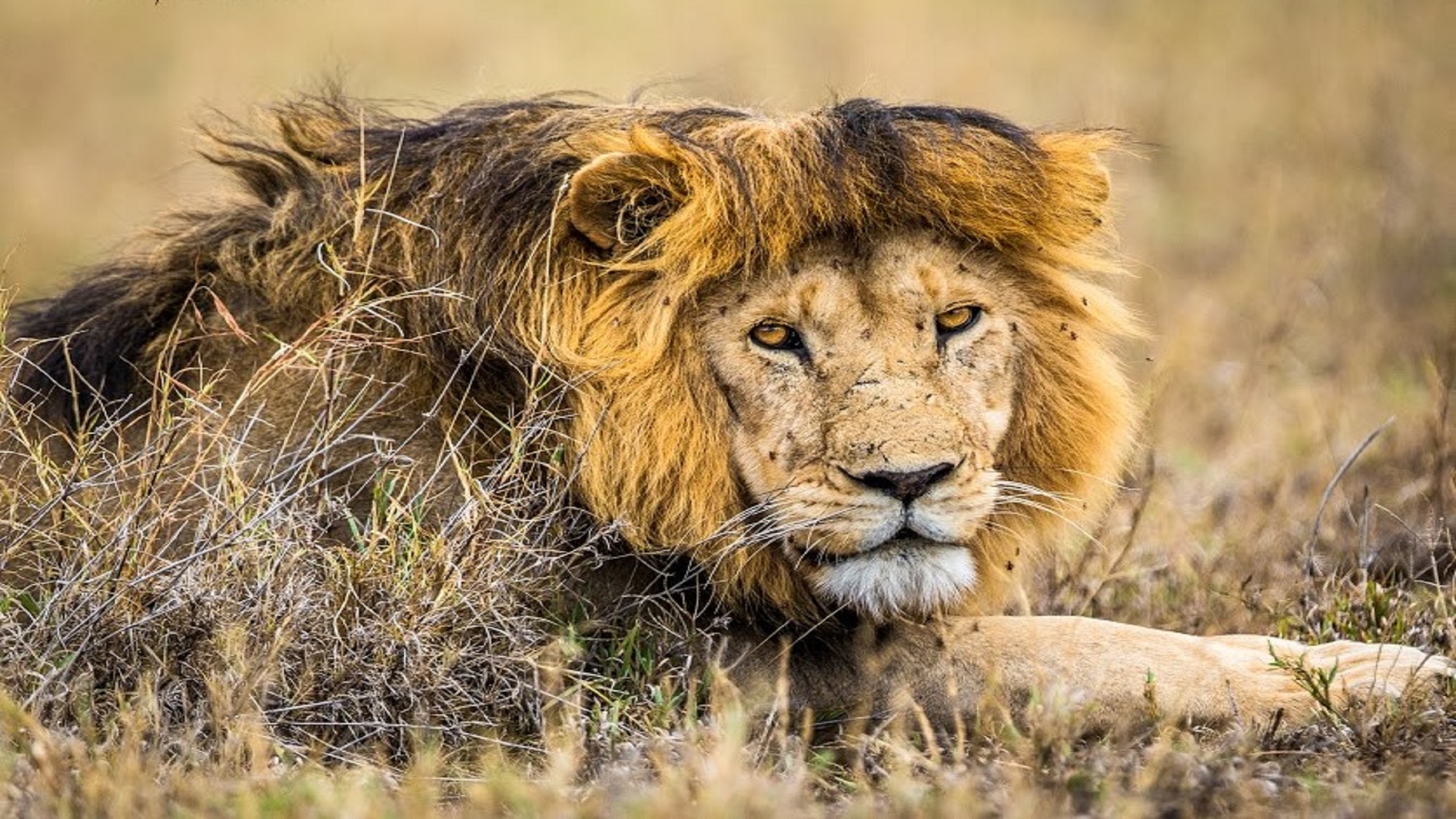 There are a lot of  lion viewing opportunities around the Mwagusi area at the park .

Crocodiles,  snakes, monitor lizards, agama lizards and frogs are also a part of the  habitants population at Ruaha national park. 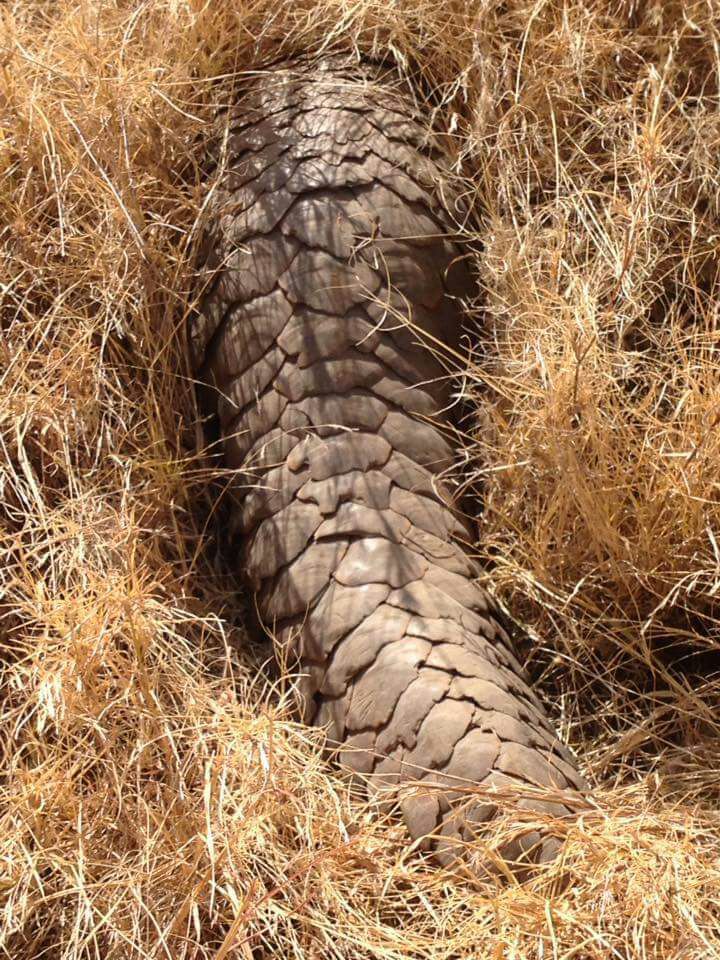 The Ruaha national park safari is a definite must do on a visit to Tanzania and we plan it for you . 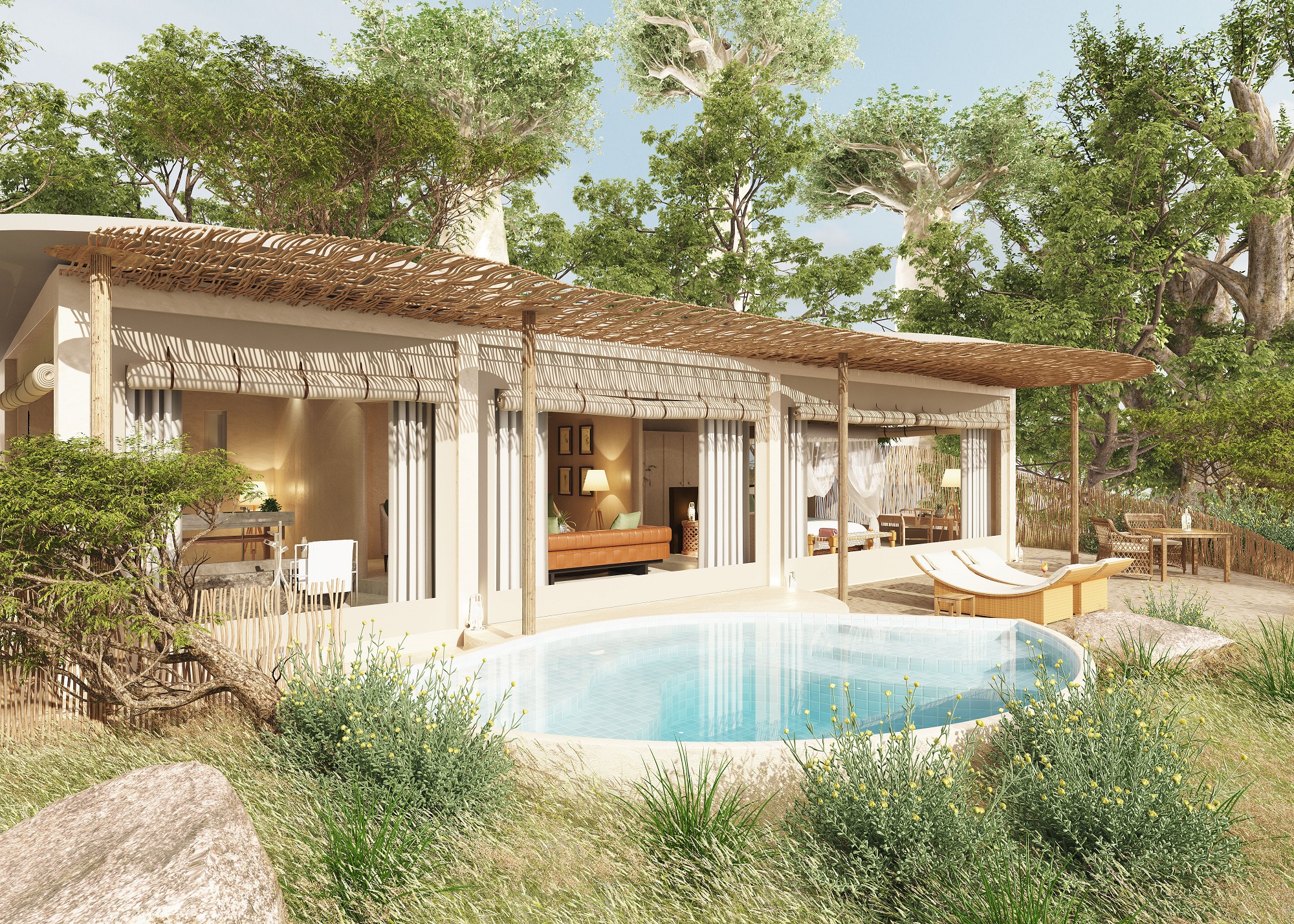 Asanja Africa, has it’s own safari camp inside the Ruaha National Park knows as  Asanja Ruaha. Asanja Safaris are known to be an exceptional wild experience. The Asanja Ruaha camp is an exclusive luxury tented camp and the area is known for the incredible wildlife around. 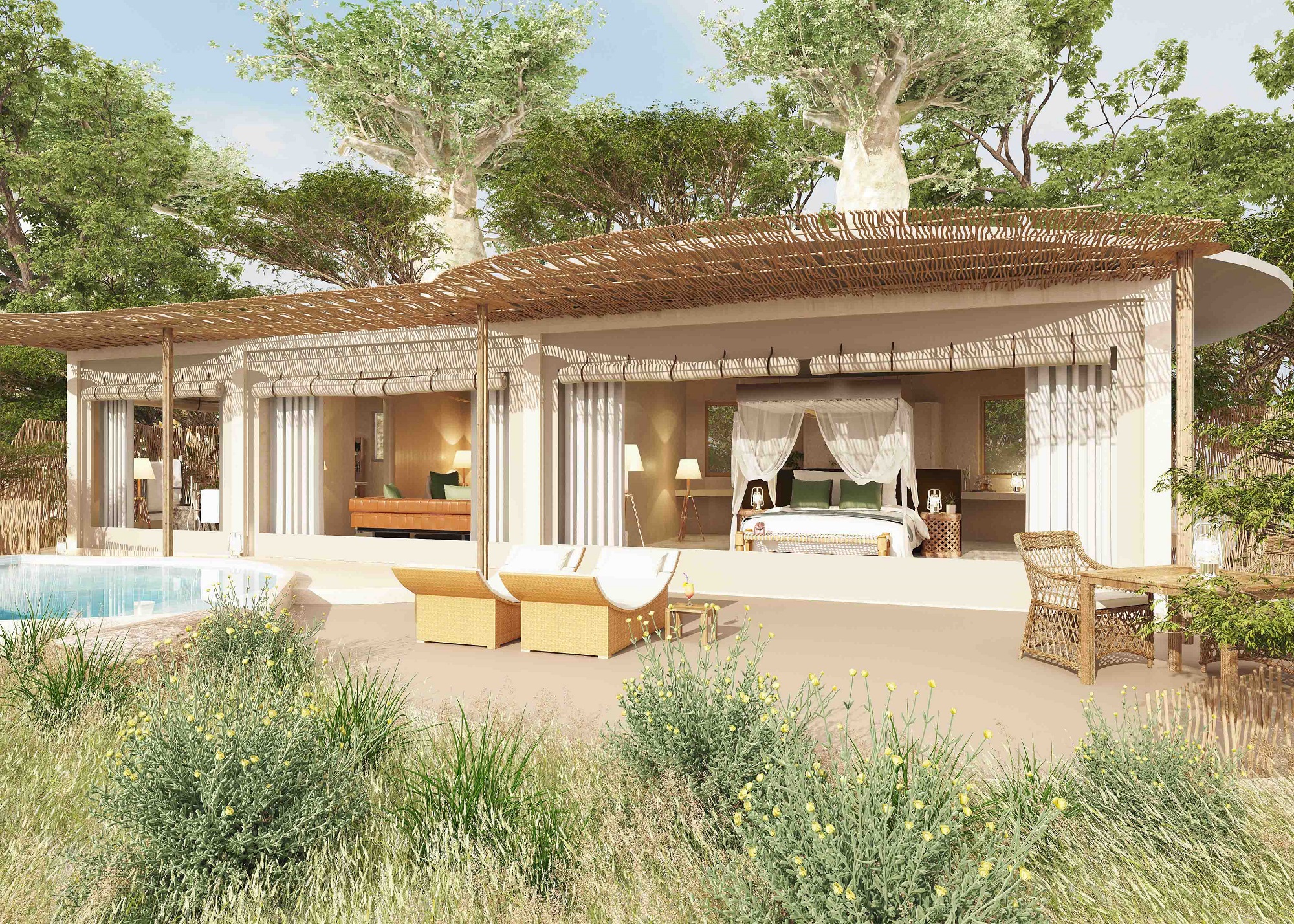